In this second year of our “Lakh ko 50” campaign which seeks to raise the pitch for bus-based public transport in cities we used a thematic approach to explore the deeper connection between city bus services and “gender”, “urban development” and “environment”. This has been richly rewarding since many aspects of how the simple bus service depends upon and in turn influences the sector has emerged from the numerous discussions that we held with sector experts. We are pleased to bring to you the report on bus-based public transport and urban development.

We have experientially known the enormous impact that transport has on urban development and in turn we have also seen the impact that instruments such as the development plan have on transport in general and the ability of the city to provide quality bus services to its people as it grows - in physical, demographic and economic dimensions - in particular.

Keeping in mind that Maharashtra is a highly urbanized State with 27 Municipal Corporations (the most in any State in India) and given the contribution by the cities to the State’s economy, the Urban Development Department of the Government of Maharashtra plays a vital role in recognizing these connections and taking steps to ensure that all cities have robust and sustainable bus-based public transport. This report summarizes the learnings from those discussions and are included in the recommendations as well as the public statement that over 50 professionals, experts, academicians and organizations have endorsed. We hope that this report is well received and along with the other sectoral reports forms a comprehensive and compelling argument for the State to seriously consider reforms that will make “Lakh ko 50” a reality. 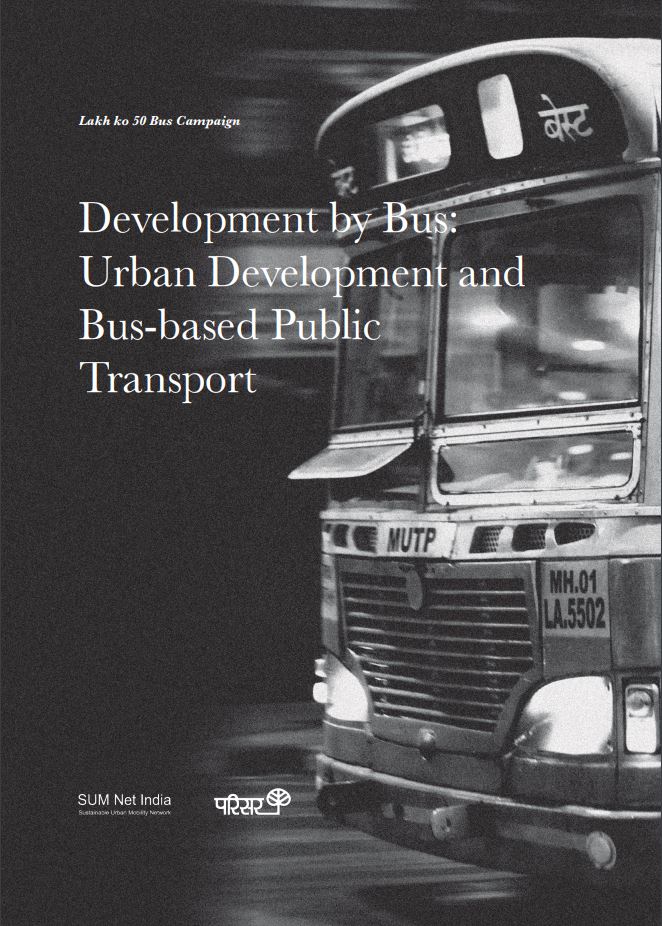